The Power of Siblings: My Sister, Myself 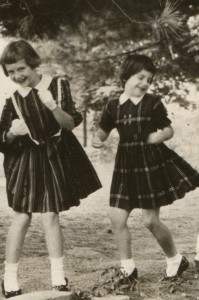 Celebrating Easter in our Sunday best, 1960, with Leslie at left

A 2010 article in Time Magazine titled “The New Science of Siblings”
revealed fascinating developments about how siblings shape each other — for life: “At research centers in the U.S., Canada, Europe and elsewhere, investigators are launching a wealth of new studies into the sibling dynamic, looking at ways brothers and sisters steer one another into — or away from— risky behavior; how they form a protective buffer against family upheaval; how they educate one another about the opposite sex; how all siblings compete for family recognition and come to terms —or blows—over such impossibly charged issues as parental favoritism.

“Siblings,” said family sociologist Katherine Conger in the Time story, Davis, “are with us for the whole journey.”

Wow — that’s a torrent of influence. I focus frequently on the sister-to-sister relationship because my closeness with my older sister is hard won. True to our surname, we battled many storms to achieve our current connection.

Leslie and I share a sibling story history as dramatic as any I know. Two years older than me, Leslie (“Lolly”) was a protective sister when we were growing up in rural Ambler, PA. We played together most of the time; there was only one other girl in the small enclave that passed for a neighborhood.

When our attachment waned as Les approached high school, her absence left a huge chasm. After all, she was smart, funny, and cool. While I wasn’t conscious of it at age 13, I think I hoped she’d be there to help me navigate own adolescence. However, it wasn’t in the cards. My lovely Leslie struggled with some serious personal challenges during her teens. As a result, we didn’t share secrets, midnight snacks or boyfriend anecdotes for several years.

Our closeness rekindled when I followed her (Was it conscious? I don’t know.) to American University in Washington, D.C., where we both pursued journalism degrees. (Dad 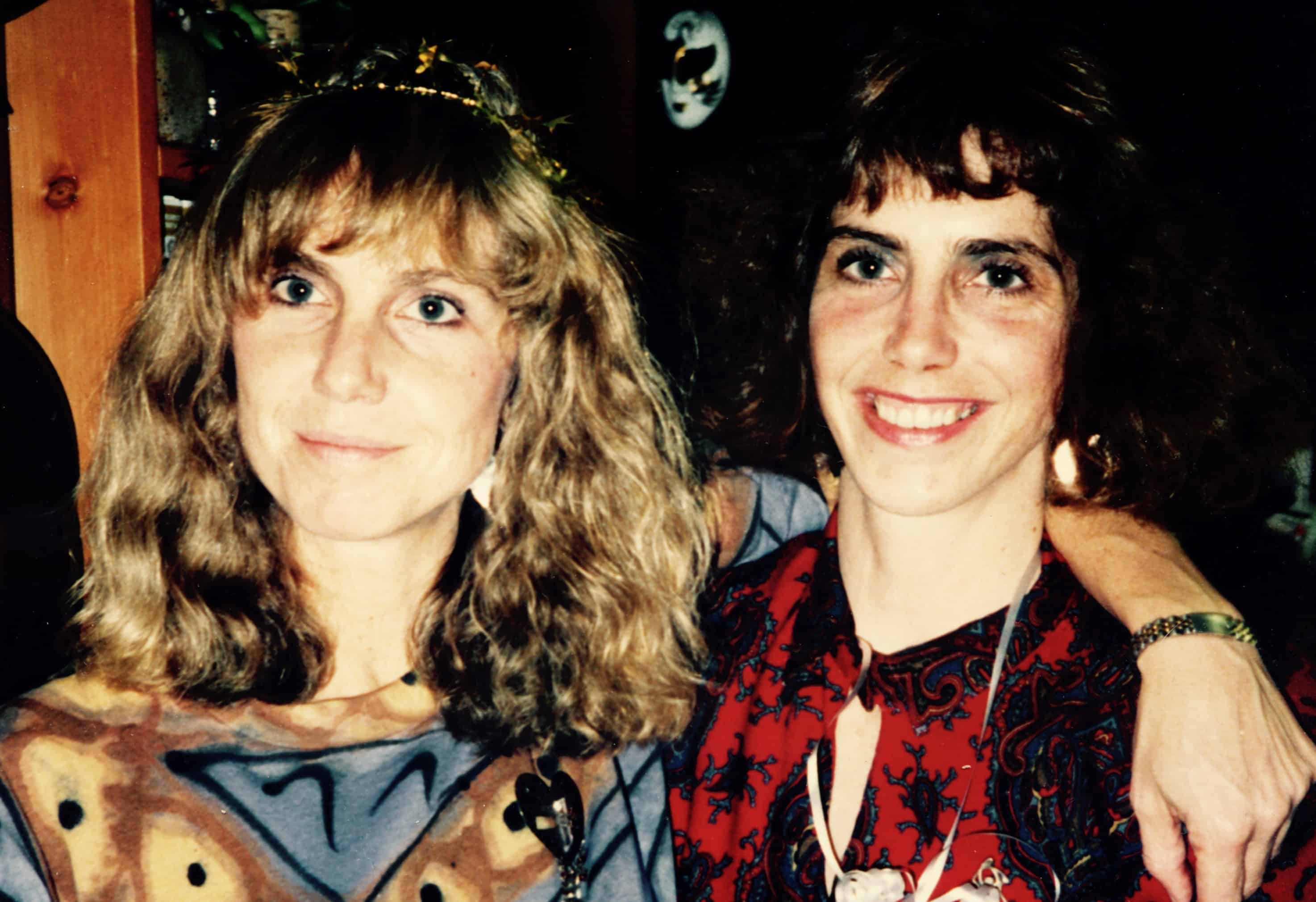 was a well-known Philadelphia newspaper reporter). Our boyfriends were fast friends, and the foursome we shared still wins top billing among my fondest college memories.

In our fifties, Leslie and I were estranged for about eight years, amid a variety of difficult circumstances — including our difficult and sometimes divisive mother. When our mom died almost six years ago, Leslie and I were instantly, deeply reunited at our mother’s funeral when, to our surprise, we reached for each other’s hands and held on tight throughout the service. After that, as the saying goes, we never missed a beat. When I threw a book launch party in 2014, Leslie’s the one who collected money from sales of Bright Lights of the Second City, greeted guests, and helped pack up the whole shebang. A year earlier, when my husband and I renewed our wedding vows, my big sister walked me down the aisle.

When my phone rings these days, my called ID often flashes “LESLIE,” calling from Portland, OR. We sometimes talk thrice daily; it requires that degree of conversation to cover: the joys and challenges of adult children; the abundant love of grandchildren; fantasy vacations; the ups and down of men, jobs, and aging; and always, always, always our shared passion for liberal politics, a wide range of social issues, books, movies, music and a plethora of social issues. (Not to mention just plain sister silliness, even at ages 62 and 64.)

Leslie often reminds me that the sister-to-sister relationship is often regarded as the closest and most enduring a girl — of any age — can enjoy. Amen, Sister!

Bright Lights of the Second City 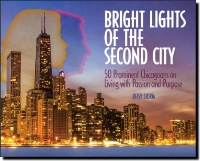 Click here to find out about my book Bright Lights of the Second City!